Ideally located along the northern road of Mont Ventoux, Malaucène is a village with a long history through the centuries and where traces of its glorious past are still visible to this day.

The main square, lined with century-old plane trees and dotted with wash-houses and fountains, is a particularly lovely place to stroll. You can also explore the labyrinth of lanes, transporting you back in time between its medieval gateways that survived the demolition of the 13th-century ramparts, its belfry built in the 15th century and its many private houses designed between the Renaissance and the 18th century.

While for a long time Malaucène lived off agriculture, the paper-manufacturing industry and silkworm breeding, the village is now experiencing a revival thanks to tourism and its strategic position from which thousands of cyclists every year embark upon the ascent of the Giant of Provence.

Less well-known than the ascent departing from Bédoin, the northern face of Mont Ventoux starts from Malaucène and is no less challenging, requiring thorough physical preparation by those who decide to brave it... The total elevation is 1535 m (5035 feet), spread over 21 km (13 miles) with an average 7% incline, increasing to 11% along certain sections of the route. 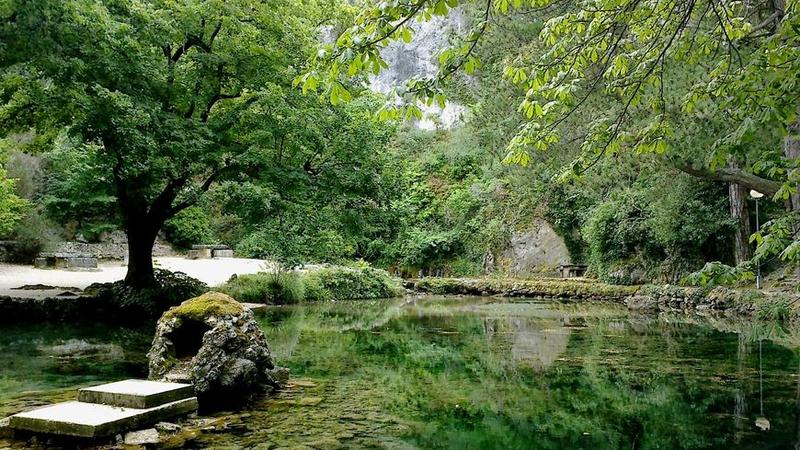 The second largest spring in the department after Fontaine de Vaucluse, Groseau is a little slice of paradise, and a wonderful place to cool down. The water has been used since the 15th century to power the oil and flour mills, as well as the silk and paper industries. A little upstream, you will find the rock known as "Le Portail Saint-Jean", a local geological marvel, but also the Chapel of Notre-Dame de Groseau, the last remaining piece of the Groseau Monastery, which Pope Clement V took as his summer residence in the early 14th century.

The place is also the starting point for many hikes (we recommend the “la promenade des 3 chapelles” or walk of three chapels) but also an excellent place for climbing. 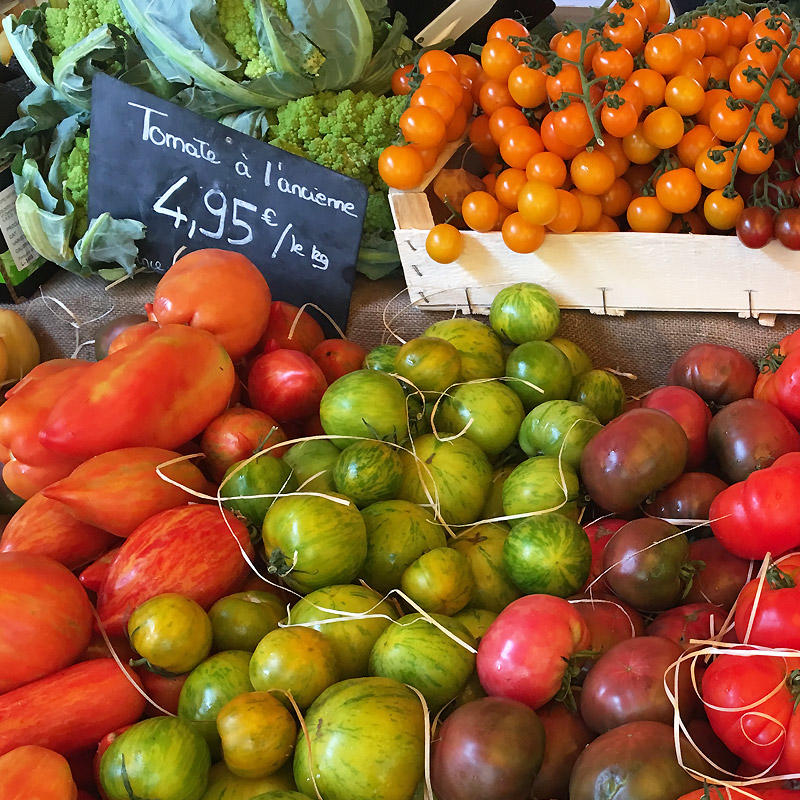 For the past seven centuries, the heart of the village is brought to life every Wednesday by its market, which welcomes a host of stallholders and producers stretching from the Cour des Isnards as far as the B-road.

A daily market (except Wednesdays) takes place every morning opposite the town hall (Mairie) with a selection of Malaucène producers and farmers selling their fresh produce :-) 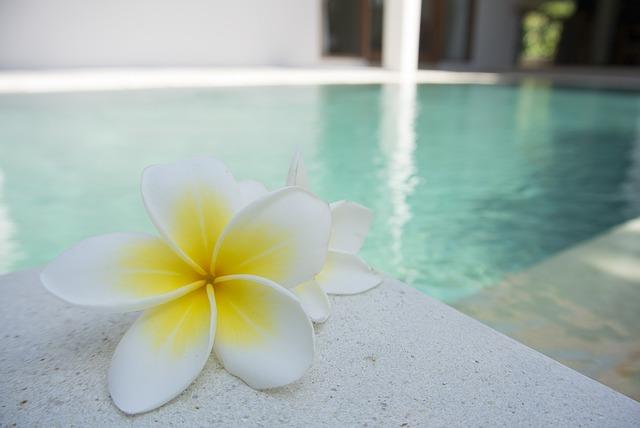 Le Spa de Clos Saint-Michel welcomes you into a cosy environment for a moment of pure relaxation with organic skincare treatments. 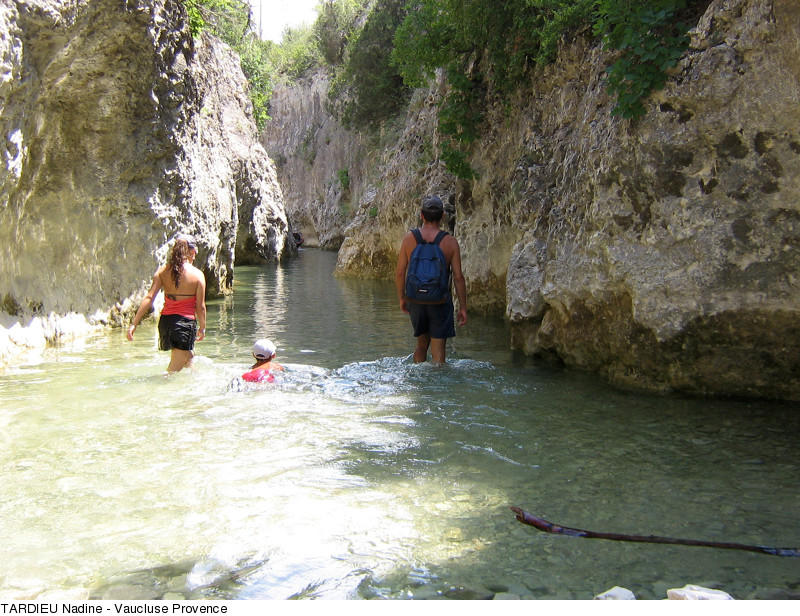 The Toulourenc river starts as a mountain stream, and flows just behind the Ventoux into a natural trough of the same name, the Toulourenc Valley.
The Toulourenc can be accessed via Entrechaux or from Malaucène by following the minor road that passes close to Beaumont-du-Ventoux to reach the hamlet of Vaux.
Between the hamlet of Vaux and Saint-Léger-du-Ventoux, you will find gorges du Toulourenc. They are many spots along the course of the Toulourenc where you can enjoy the fresh, cool water and where the kids can run wild.
Don’t miss the stunning perched village of Brantes and its magnificent Roman bridge spanning the Toulourenc.

Our holiday rentals near Malaucène, small town in Provence behind Mont Ventoux, perfect for cycling

Visits and activities near Malaucène, small town in Provence behind Mont Ventoux, perfect for cycling

Standing at 1912 metres high, Mont Ventoux dominates the Provençal landscape, hence its nickname "The Giant of Provence". Here are just a few ideas of trips and activities around Mont Ventoux...

Want to go out?

Provence is known for its peaceful lifestyle, its bright sunshine and its long evenings in the mildest climate. Taking the time to go out and have fun with family and friends are the main words of this art of living so appreciated by all.